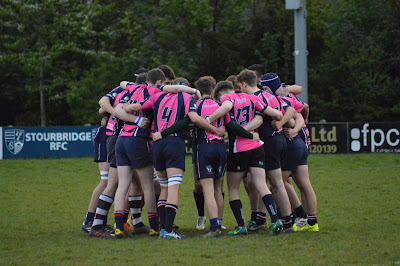 The 2016-17 season proved to be a great success for Stourbridge Colts. Moving up in to Division 2 of the Other Midlands Colts Sunday Leagues, the team that came together for the season was made up of a mix of established U19 & 18 players , who welcomed in the U17s moving up from Junior Rugby.

The team gelled very quickly, recording an excellent win at Bromsgrove in their first outing, going on to finish 3rd in their new division and beating 2nd placed Sutton Coldfield Colts in the final of the Fred Rowley Cup at Walsall.

Pre-season training started in July, with the Colts mixing it up in the Lions and Greyhounds XVs' training sessions. Training with senior sides certainly seems to have paid off, as the team recorded a 93-0 win over Veseyans Colts in the first game of the 2017-18 league season.

Their next fixture is against Tamworth Colts at Stourton Park on Sunday 24th September with a 2:00pm kick off. It would be great to see as much support for the lads as possible.

If you're interested in joining Stourbridge Colts, please call Sean Firth on 07780 000437 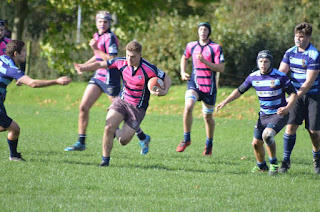 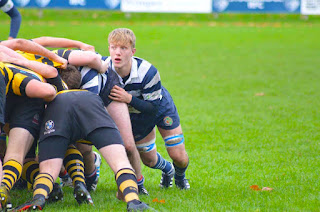 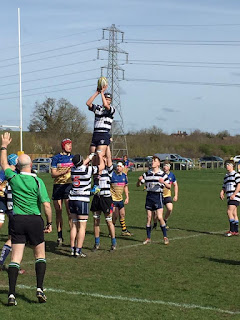 Posted by Stourbridge Rugby at 07:43